Greg is a science and technology journalist based in Portland, Oregon. Previously he was a senior writer at WIRED and a staff writer at Science. In addition to cartography, Greg has written extensively about neuroscience and other areas of biological, behavioral, and social science. He’s especially interested in stories about how emerging science and technology are challenging our social, ethical, and legal conventions.

In 2013, Greg was part of a team of writers who received the magazine journalism award from the National Academies of Science, Engineering, and Medicine for a special issue of Science devoted to research on human conflict. His piece examined how unmanned drones are changing the psychology of warfare. As a Rosalynn Carter Fellow for Mental Health Journalism, Greg traveled to Sri Lanka, India, and China in 2005 to report a series of articles for Science on the challenges of treating mental illness in developing countries. In 2012 he visited Aceh, Indonesia to report on a novel community mental health program in development there.

Before becoming a journalist, Greg earned a Ph.D. in neuroscience at Stanford University and completed the graduate science writing program at the University of California, Santa Cruz. Follow Greg on Twitter @dosmonos. More about Greg and his work at gregmiller.co.

Betsy is a freelance writer and editor specializing in science and cartography based in the San Francisco Bay Area. Her work appears in numerous publications including Science, Nature, WIRED, National Geographic, Outside, Science News, Scientific American, Discover, and New Scientist.

Betsy was a Knight Science Journalism Fellow at MIT in 2015-2016. Previously she was senior editor at WIRED in charge of online science coverage from 2008 to 2015. She has worked as the science and national laboratories reporter at the Contra Costa Times where she won the American Geophysical Union’s David Perlman award for breaking news for her coverage of earthquake risk in the Bay Area. Coverage areas of particular interest include animal cognition, neuroscience, earth sciences, remote sensing and satellite imagery, climate, environment and science history.

Betsy has a master’s degree in geology from Stanford University and is a graduate of the UC Santa Cruz Science Communication Program. She is the current secretary of the board of the Council for the Advancement of Science Writing. Follow Betsy on Twitter @betsymason. More about Betsy and her work at betsymason.com. 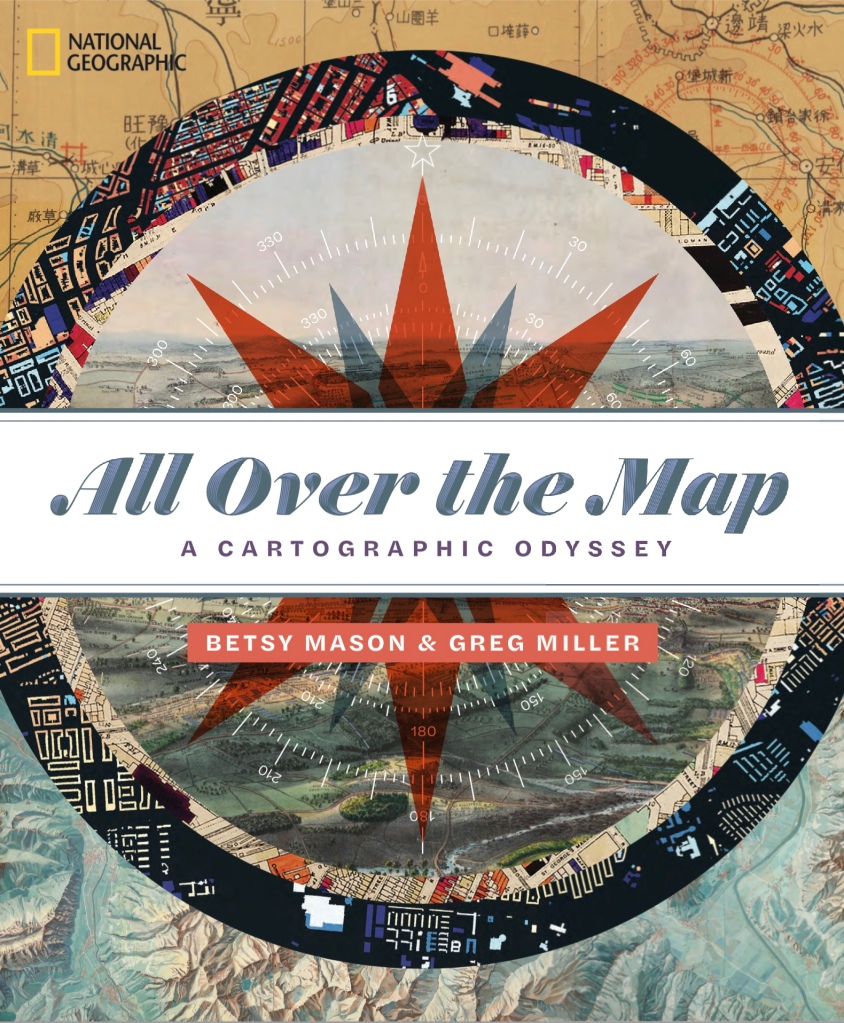